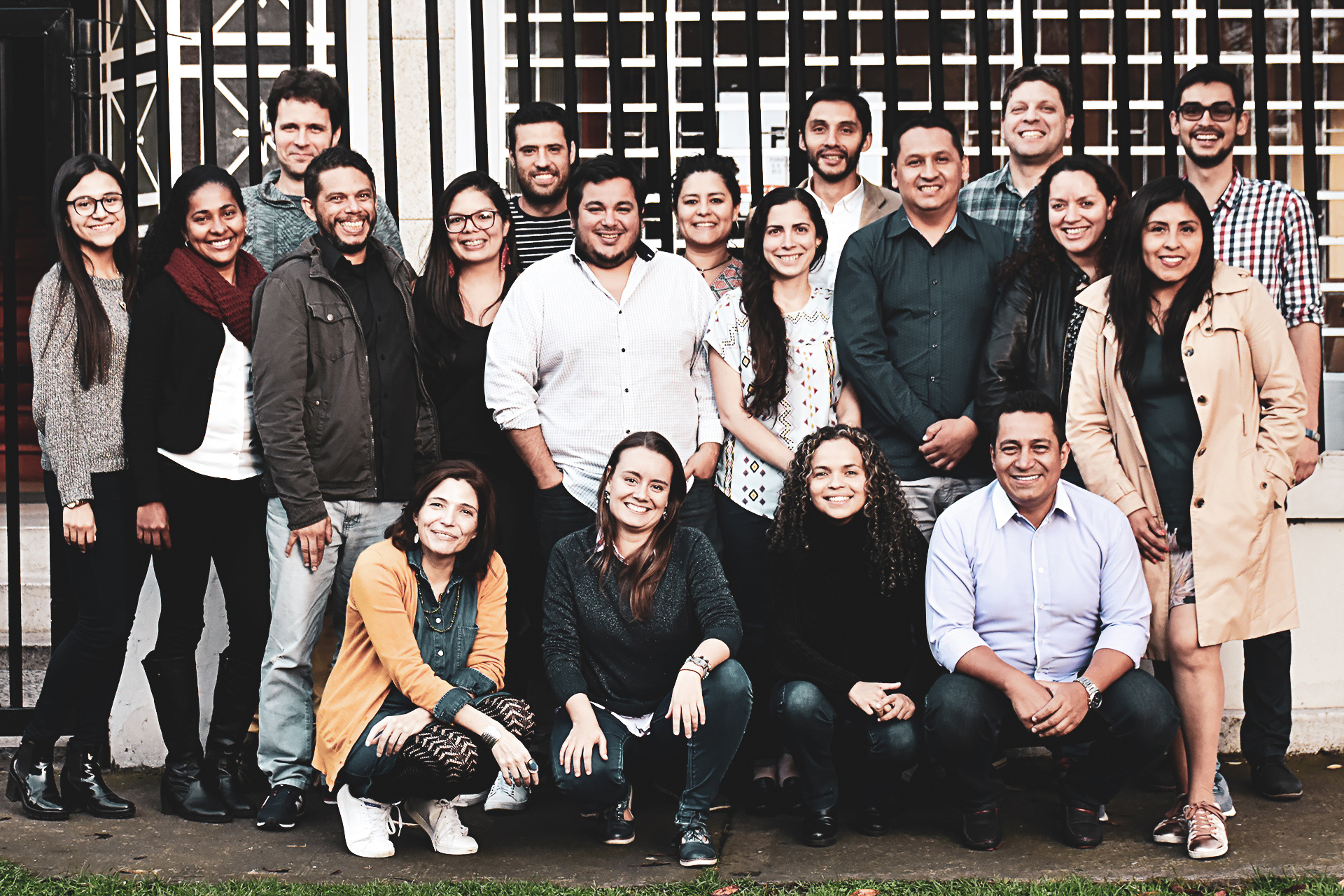 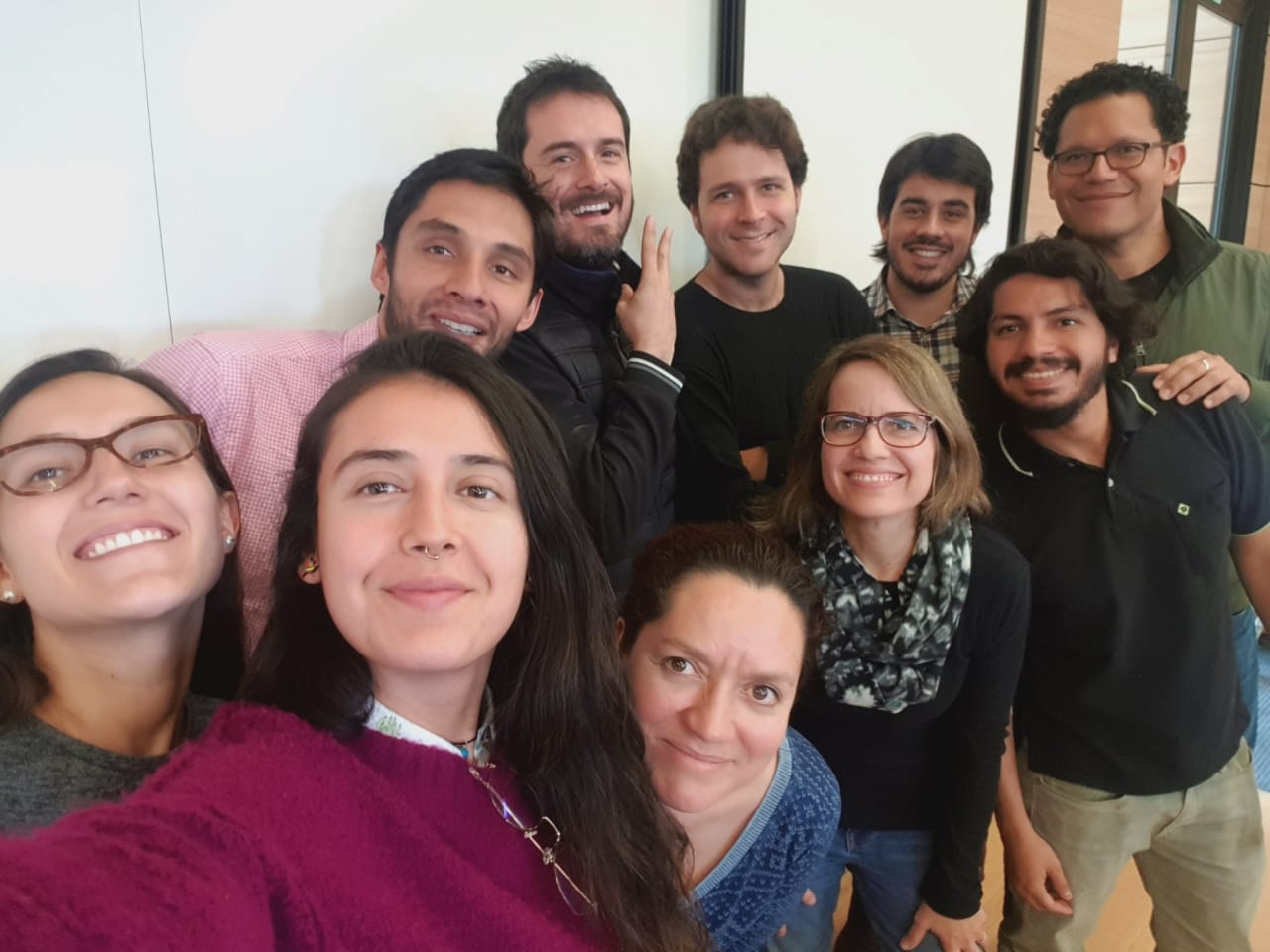 Since mid November 2018, when the initial group of reporters gathered in Bogota to define which stories we would report in each country and the narrative lines that would connect them, our team of 45 reporters, photographers, videographers and data journalists established the editorial criteria for the project and a methodology to build national databases that would allow us to establish the universe of people who have suffered this violence. Download the workshop report.

Attacks continue, even in the midst of the COVID-19 crisis